We donated £  ??? to the following worthy causes : 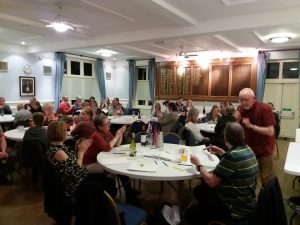 A very successful night with a fish & Chip supper. Enjoyed by ?? people attempting to answer the 1960’s themed questions set by Devious Dave.

The winning team were ??

We raised ??? towards the Masters charities.

Instead of our January ceremony, Woodspring Lodge hosted a “Burns Supper” with our ladies followed by a concert by 21 ladies of the Bristol Section of the Military Wives Choir, upstairs in the Yatton temple. The Bristol Choir is one of the 40 different “British” Military Wives Choirs around the world.

The Choir were impressed with the temple and the acoustics enhanced the performance. Their pianist said that he hadn’t played an organ for 15 years…. You would never have known. We were treated to a exceptional concert by an amateur group of singers, which changes as they accompany their husbands to their various postings around the world.  The choir involved the audience in providing various backing sounds and we all joined in during the Vera Lynn medley. Their “final” encore was their version of “Sing”, which was originally performed by the Commonwealth band and Military Wives as part of the Queen’s Diamond Jubilee Concert celebrations on 4 June 2012.

Before and during pictures of th 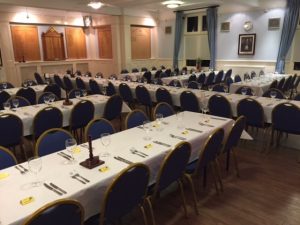 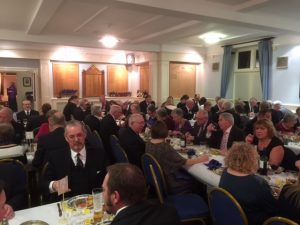 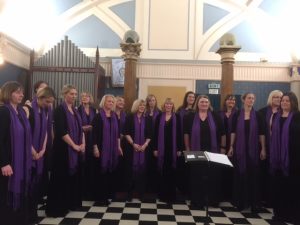 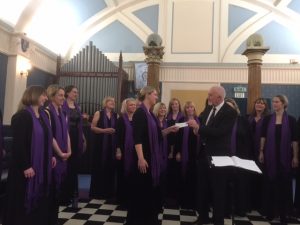 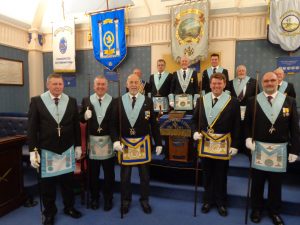 Officers Installed with the Provincial DC in attendance

Held on the Friday after the 2nd Wednesday from October to May. We Tile at 18:30. 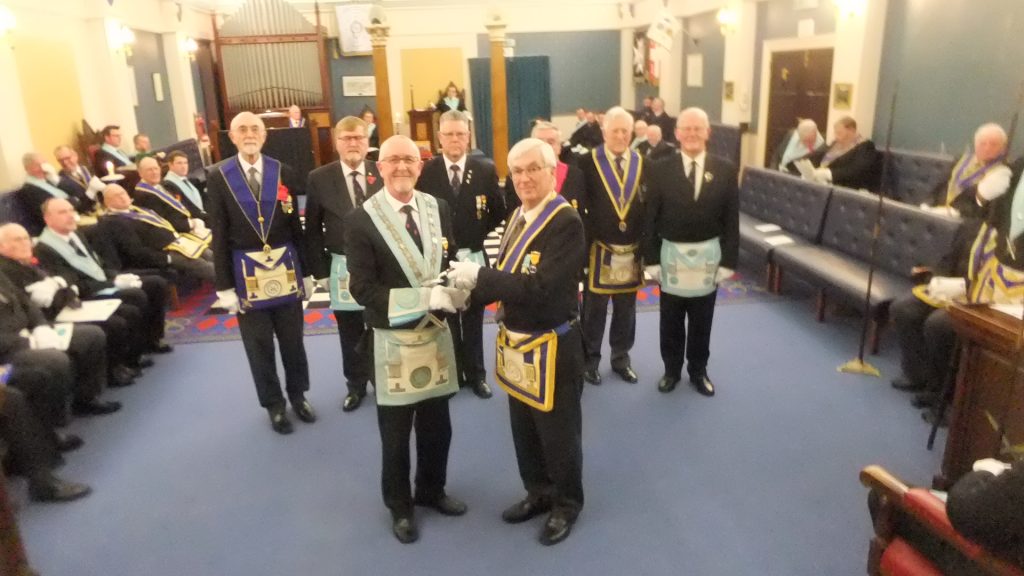 Richard joined masonry when he was initiated into ?name? Lodge in ??year??, passed in  ??year? and raised in ??year?? .

He was installed as Master of Woodspring on 16th October 2016.